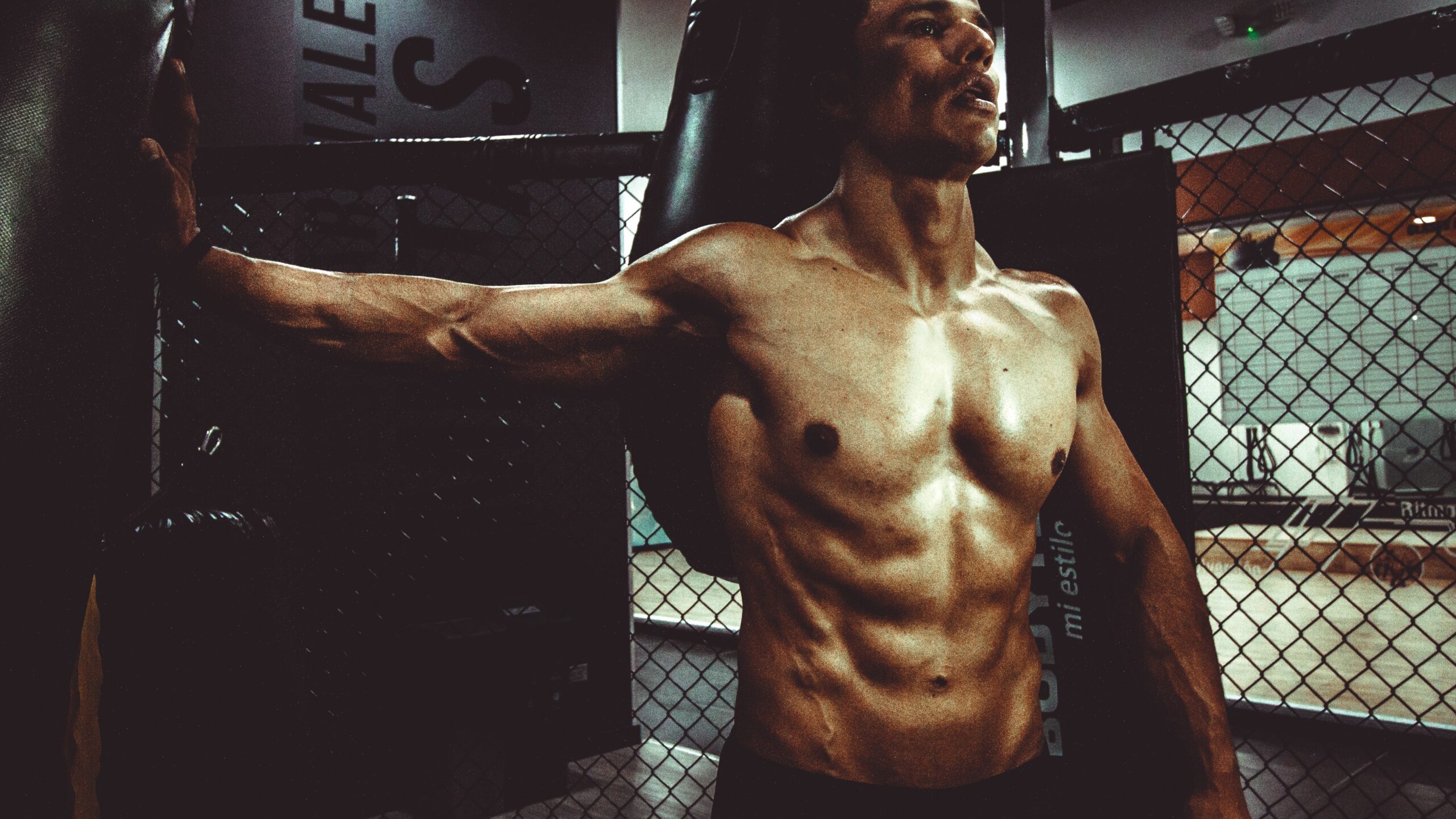 Many people assume that shorter guys are at an advantage when it comes to building muscle. But Is it easier for short guys to build muscle than taller ones? What really is the case?

According to research, the average male height is 5ft 9in. This means that most men who are shorter than this do not have much room for muscle growth. If you are a short guy, you may be wondering whether it will be easier or harder for you to build muscle.

Let’s take a closer look at this topic and see whether short guys truly find it easier to build muscle than taller guys.

Effects of Height on Muscle Size

You probably watch professional competitions if you enjoy bodybuilding, so you’ve probably seen how tall most of the competitors are. Even Olympic champions are typically under the average American height of 5’6″.

In light of this, it should come as no surprise that there aren’t many tall bodybuilders, which provides evidence of how height influences the development of muscles.

Some of these can be attributed to basic physiological factors, while others are the result of what other people see when they look at you. Let’s break it down for you and help you figure it out because you need to know how your height influences your bodybuilding plans;

If you’re tall, you’ve probably observed that even though your measurements for muscle mass are large, you don’t appear to be all that muscular in photographs or when you stand in front of the mirror. For short persons, the opposite is true; although their muscle measures may be smaller, they appear more muscular.

Muscle length and its connection to bodybuilding are the first considerations you must make. Simply, you need more bulk on your leg or arm to make it seem beautiful the longer they are.

Think of it this way: If you have an arm that is 25 inches long and triceps that are approximately 8 inches long, you need to build muscle throughout the entire length of your arm, which means you need to put in more effort.

The amount of triceps you would have if you had an 18-inch arm would be roughly 6 inches, making it considerably simpler to build muscles. Physically, there is a problem, and social perceptions of your height are problematic. At the same muscle measurements, shorter individuals appear bulkier than taller individuals.

For instance, even though a person with the same measurement as you at 6 feet tall would have an arm’s length of roughly 16 inches, you would not appear the same. The taller man needs an additional 18 inches in height to appear as bulky as the shorter man.

A fundamental fact of bodybuilding is that the form is more difficult on taller individuals than it is on shorter individuals. Tall people have larger muscles, more bulk, and more extensive neural systems than shorter people, which helps them produce more power.

So, Does Being Short Make It Easier to Gain Muscle?

Not quite, I suppose. It has virtually little bearing on a person’s height and how quickly they can put on muscle. The potential to gain muscle mass is the same for two guys, regardless of height—for example, if one is 5’6″ and the other is 6’2″.

Even if there are other considerations, they can both gain muscle at the same pace based solely on height. But depending on your height, the appearance of muscle mass will differ greatly on you. Taller men tend to have bigger frames by nature. Their muscle mass can cover a lot more ground because of this.

On a man who is 5’6″ compared to a man who is 6’3″, 10kg or 22lb of muscle will appear very, very different. Contrasted with the taller person, the shorter man will appear to have a much fuller-looking physique.

Since the longer arm must span a larger region, the muscle will be stretched and dispersed more, lessening its prominence. The short guy will unquestionably have bigger and fuller appearing biceps, even though they both have roughly the same amount of muscle mass and are likely just as powerful as one another.

This applies to every area of the body, not just the biceps. When they first start their fitness pursuits, shorter men will first appear fuller all over the body.

There are a few tips that you should follow to build muscle easily:

It is important to consume protein when you are trying to build muscle. Protein is essential for the growth of muscles.

Research has shown that using lighter weights may not be as important when it comes to building muscle.

Don’t Be Afraid to Push Yourself in the Gym

By always trying your best, you are forcing your body to adapt, which is exactly what it needs to do.

When you are active, you are doing exactly what your body needs to survive. Your body is designed to move, so it will be better equipped to break down protein and build muscle.